If you work in a field that involves heavy equipment and machinery, you’ve probably come across crane scale. This piece of machinery will give you the perfect solution for weighing huge items.

Per Kg
Choose an option
Add to cart
Wishlist
Store 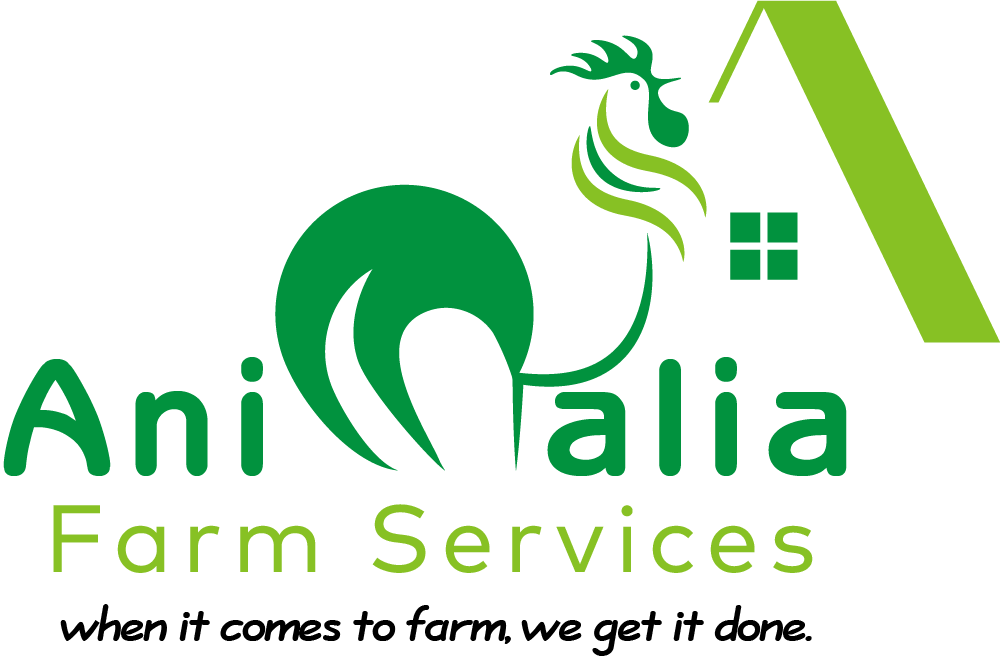 What is a crane scale?
Crane scale is a unique industrial weighing instrument known for being able to raise and weigh an object at the same time. It can make even the most difficult weighing chores easier, faster, and safer. It’s portable, easy to store, can carry huge loads and are built to last.

Features and characteristics of crane scale

How crane scale works
Crane scales are battery-operated, so make sure the scale is fully charged before using it and have at least one backup battery on hand. Crane scales are normally delivered in a box with all of the necessary components. You’ll need to tare the hook from the measurement once you’ve connected it to the digital readout, and then you’ll be able to verify and check that the loads are being weighed appropriately. Change the measurement increments (for example, from pounds to kilograms) and start measuring.

Follow these simple instructions to use your digital crane scale
– The items you want to weigh must have a stable handle or a location to be attached.
– Make sure the object is flat and the scale is set to zero before lifting it.
– Connect what you want to weigh with the scale using the hook.
– Using the crane controls, lift your object.
– Make a note of the recorded figure and let your crane scale shut down on its own.

Advantages of crane scale
1. Higher maximum capacities: It allows you to weigh the heaviest of objects regardless, they are quite accurate.
2. Make weighing tasks safer: One of the most significant advantages of using a digital crane scale is that it is typically far safer than other types of scales.
3. Easy to store because of it size: Crane scales are convenient since they can be picked up and stored almost anywhere.
4. Easy to transport: With a crane scale, you can simply transfer the scale to the item that has to be weighed, cutting down on transportation time.

NOTE: The average weight of the load you’ll be weighing is perhaps the most crucial aspect to consider when picking a crane scale. Some scales can handle loads weighing up to 100,000 kilograms, while others are designed to measure light loads weighing 300 to 500 kilograms with extreme precision. Keep in mind that the highest weight expected should not exceed two-thirds of the scale’s maximum allowed rated load. Otherwise, you’re endangering the equipment as well as everyone close.

How accurate is a crane scale?
It has a typical accuracy between 0.1-0.2 percent of full scale capacity and improved strength and corrosion resistance, the Dillon ED Extreme crane scale is both precise and robust.